I returned to the Shaw Festival at Niagara-on-the-lake in Ontario this summer. It was my third year visiting and I eagerly anticipated the new season of plays in all their glory. I was not disappointed. About five years ago, we stumbled across the festival by accident while visiting Niagara Falls, but the second and third times I was very much a willing pilgrim travelling about 3,000 miles from the North of England to sample what I consider to be the finest theatrical smorgasbord to be found anywhere in the world.
The Shaw festival originally only produced plays by George Bernard himself, although he did write quite a few of them, but it has evolved to showcase plays from the same period or more contemporary pieces which look back at the society and manners of that simpler time. This year’s Shaw offerings are Arms and the Man and an early less well known work, The Philanderer. Musicals are an even more recent addition and this year’s big show was Cabaret.

We stayed in the very charming Pillar and Post hotel, converted from an old peach canning factory – peaches are big here – and wandered into the impossibly pretty historic town of Niagara-on-the-lake, population 15,000 or thereabouts. It is a hub for culture lovers with the nearby booming wine industry and the worldwide attraction of Niagara Falls just a 15 minute drive away, but for me the jewel in the crown is the delicious Thesp Fest that is the Shaw. 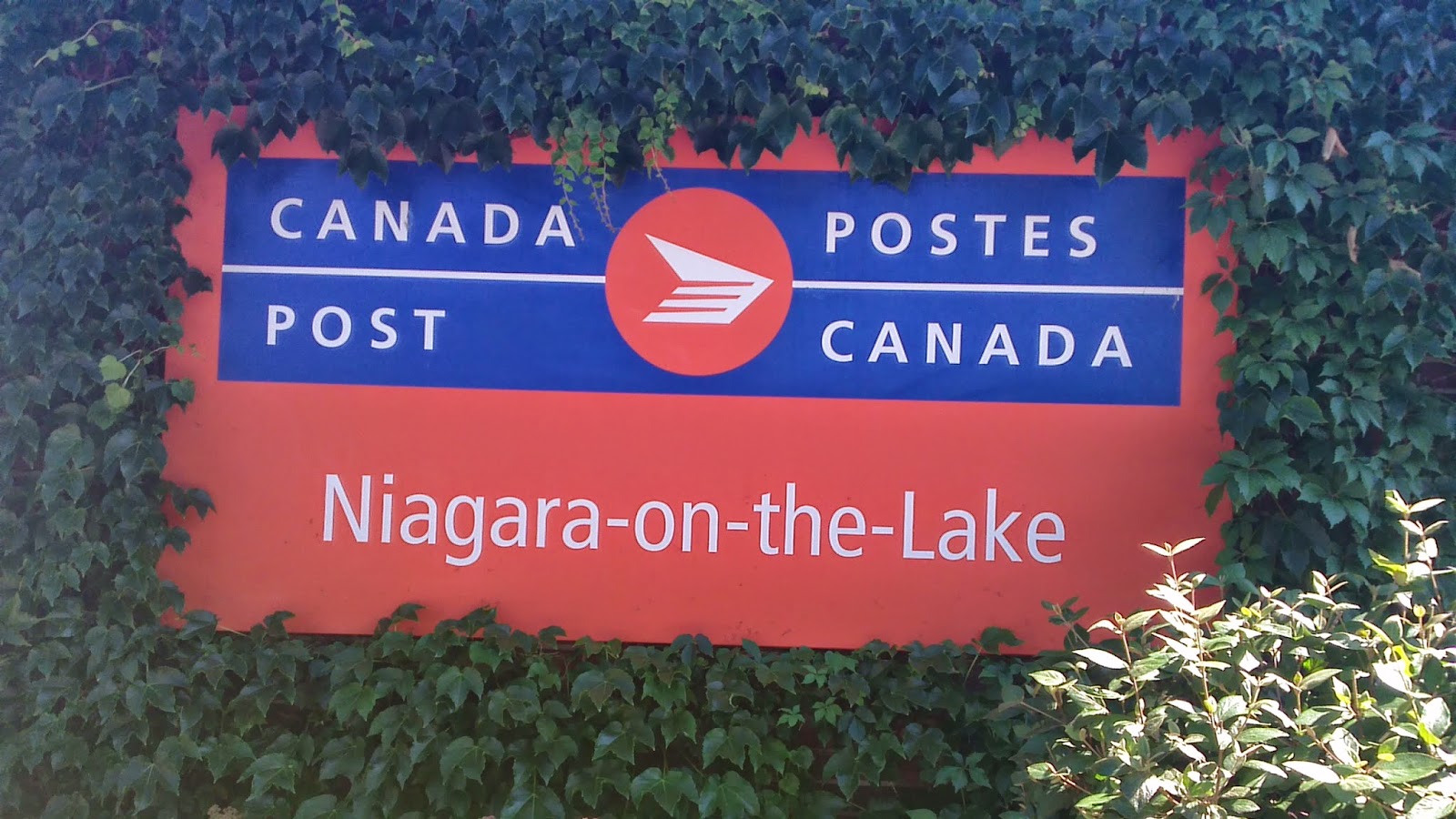 Quite unique in the theatre world these days the Shaw boasts a huge repertory company of 65 actors who are employed for seven months of the year, usually performing in two plays at a time. It’s a dream gig for an actor to be in such quality stage productions for such a lengthy run and apparently 4,000 resumes are received every season from Shawfest wannabes. I have a drama background myself and can imagine no happier job than being able to work on such lovely productions over such a long season. It is an observation of mine that sometimes plays are more fun for the actors to be in than they are for the audience to watch them. This is just not the case at the Shaw, all the plays we saw (seven in all) were a quite delightful spectator experience.

They also have three beautiful Theatres. The Festival theatre is the big one with 900 seats and three shows are performed here each season. This is the financial motor of the festival and these shows have got to be hits for the festival to remain in the pink (or the black in this case) The George is a delightful Edwardian style traditional theatre and the courthouse theatre is more like a studio in the round affair, constructed, funnily enough within the Old Court House. Non of the theatres have bad seats and have quite an intimate feel which I love. I never like to be far away from the action in our theatres at home. I like to be in the MIDDLE at the FRONT and that’s not just because I’m a bit short sighted.

We were catapulted right off the first afternoon into one of the festivals highlights – an innovative production of Cabaret. I’d seen Will Young’s version earlier this year on tour in Bristol and so it had quite a bit to live up to. And it managed it easily. The thing about the Shaw is it’s not just the actors and the productions that are good but the staging, the costumes and the music are all delicious too. The set for Cabaret was a kind of shiny black spiral staircase on which all the action took place. Juan Chioran as Emcee was especially good, not too overly camp, and effortlessly conveyed the darkness beneath the shiny surface at the hedonistic Kit Kat club.

Cabaret was very much an ensemble piece with multi layered quirky choreography and clever make up and costumes illustrating the cast of characters against the stark background.I loved it.
In the evening, after a first rate jumbo shrimp risotto and a very passable glass of ice cold sauvignon blanc at the Grill on the Lake, we saw the Philadelphia story also at the Festival theatre. Once I got over the fact that neither Cary Grant nor Jimmy Stewart were going to appear we settled down to enjoy Moya O’Connell’s performance, a Shaw favourite, in the lead role of Tracy Lord. And her outfits were to die for. With five more shows to revel in we headed off into the Niagara night for a well earned kip back at the hotel to prepare ourselves for another days feast of cultural cuisine.