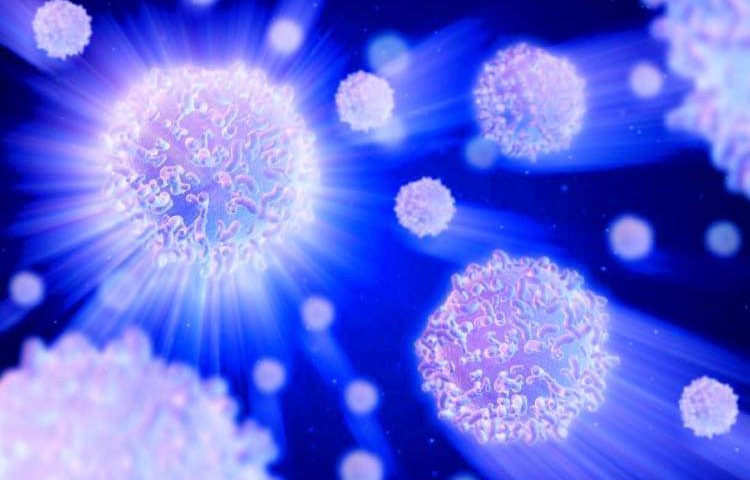 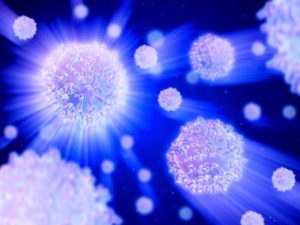 Lockdown is the new normal. The noose is tightening. We are increasingly being frightened into living under  house arrest. If we were late in taking precautions against the virus in the UK, we are paying for it now.

Planes were landing full of people from infected areas and Londoners crowded onto the reduced number of tubes just a week ago. No one was being tested. This meant that we never had a chance to contain the virus effectively. It is a little bit like closing the door after the horse has bolted.

Of course we all want to keep ourselves and our loved ones safe. We want to believe the government knows what is doing. This is a natural reaction.

People are being shouted out for sitting on park benches. It doesn’t make a lot of sense. How can this counteract the effects of hundreds of people landing in the UK from Italy, NYC and China just days ago?

Some idiots are still having parties in Manchester.  The backlash from this extends to everyone else. More or less everyone is sensible and respecting the social distancing thing. Despite this we are still getting a regular telling off.  Do not try to flout your captivity by popping out more than once a day.  If you do, you could face the wrath of friends and neighbours, as well as our law enforcement  lovelies.

One of my friends received a personal visit from a Police officer as her neighbour had reported her for going out ‘too many times.’ She goes out once a day to deliver shopping to her vulnerable parents and once to walk the dog. ‘You’d better stick to the rules’ said the Policeman. ‘I am.’ she replied.

The Chief Constable of Northamptonshire Police got so cross over  transgressors that he has threatened to stop and search supermarket trolleys in case folk have bought non essential items. Such items may indicate we are going to a party or gathering.  Apparently they are being especially vigilant about barbecue charcoal and alcohol. Although why you can’t have a barbecue in your own back garden is beyond me.

I remember the end of the Great Escape. Gordon Jackson, plays the character known as  ‘intelligence’ in the film. He is caught out after escaping from the prisoner of war camp. As he gets off a bus, a German officer says to him in English ‘Good Luck’ and he responds ‘thank you,’ giving away his English identity. Captured, he returns to his incarceration and probable death.

Well if anyone asks you why you have charcoal, sausages and beer in your shopping trolley, remember you need a very good cover story.

Although in lockdown, we are still clapping on Thursday nights for the NHS at 8pm. Clearly,  clapping at the sky is not of any practical help. However, it does raise morale and it is a nice community thing to do to show appreciation of our health workers.

People banging pans with kitchen utensils and playing instruments are now supplementing our weekly clapping. Fireworks seem to be going off too. One of my friends said it sounded more like a gas explosion round her way. Certainly if you wanted to blow a safe or commit a rather noisy crime, 8pm on a Thursday night would be a good time to do it.

COVID-19 Could this outbreak be good news for animals?

Looking on the bright side, this virus could be good news for our canine friends. China is drawing up guidelines to reclassify dogs as pets rather than livestock. This could be a game changer for animal welfare in response to the coronavirus outbreak.

Dogs are a delicacy in many regions of the country. Around ten million dogs a year die this way.

China’s ministry of agriculture now says: “As far as dogs are concerned, along with the progress of human civilisation and the public concern and love for animal protection, dogs have been specialised to become companion animals. Internationally dogs are not considered to be livestock, and they will not be regulated as livestock in China.”

The sight of fluffy yellow dogs, dead and dying crammed into a cage on top of a Vietnamese bus appalled me. They were on the way to the market for slaughter. This is one of my abiding memories from my round the world trip in 2003. It’s not a country I want to go back to for that reason.