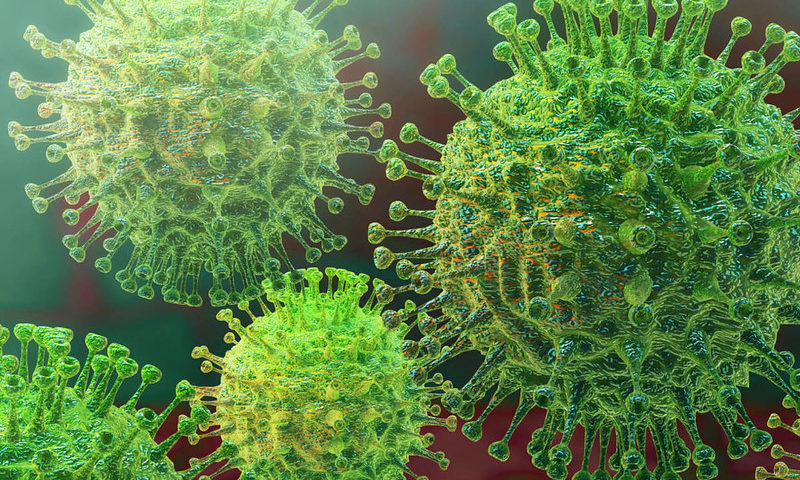 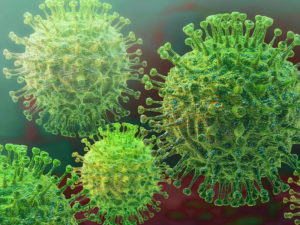 The Prime Minister is in intensive care. Bus and tube drivers are dying with the coronavirus. They haven’t had any PPE at all. Nurses are ringing in to radio shows sobbing that they are exhausted and broken, trying to help people that don’t recover. The virus continues to bring the UK to a halt.

What is the viral load? The viral load is the quantity of the virus that you have in your body. If you have been exposed to lots of people who may have had it, then your viral load will likely be higher. Does being exposed to more coronavirus particles mean you will develop a more severe illness?

This is one determining factor in how sick you get with other viruses like flu. So people who are in contact with lots of other people, are obviously more at risk. Public transport workers and politicians are all equal in this respect.

“Rumours circulating on social media suggest that hospital workers or their household members exposed to a higher “viral load” become sicker than the general population. But emerging research indicates the relationship between infection and covid-19 severity may be more complex – and differ from that of other respiratory illnesses.”

The viral load – is there more than one strain?

It also appears that there may be two strains of the virus. Every time a virus infects someone it has the potential to mutate. The first strain is likely to have emerged when the virus jumped from animal to human. The second emerged after that, and it looks like one of the strains is more virulent than the other. This would explain the huge variation in symptoms that different people are experiencing. Read more about this here

We are still surviving in our little lock down bubble. I’m only shopping locally now, as supermarket shopping and queuing have always been two of my least favourite things to do.

I don’t think even I can treat myself anymore to another bottle of Sauvignon blanc and another cream egg to help me ‘get through.’ I am definitely putting on weight. It is my very own viral load.

JK Rowling has had it, Tom Hanks has had it. Idris Elba and  Pink have had it. Harvey Weinstein has it. Paul Chuckle from the chuckle brothers has had it. Prince Charles has had a royal version of it. You will likely know someone who has had it yourself.

The army of half a million volunteers are swinging in to action. Fetching and carrying, ringing people isolated at home alone, helping to keep hospitals super clean.

New car sales have plummeted (no surprise there) and petrol is cheaper than it has been in three years – just when we don’t really need it. Charities who rely on income from their high street shops are struggling.

India has shut down its passenger rail network for the first time in 167 years. Almost every one of India’s 3 billion people travels by train, as it is so cheap. They are converting old railway carriages into isolation wards to help overcrowded hospitals.

The viral load – are we near finding a cure?

Claims are being made for existing drugs that might be having an effect on the virus. The anti malarial chloroquine is in the frame, as are asthma inhalers, arthritis drugs and head lice remedies.

There has been plenty of time to develop anti viral drugs that would have tackled this disease since the last coronavirus outbreaks of SARS, MERS and Swine flu. However there was no appetite to do so, after these infections seem to die down relatively quickly. They were also a lot less contagious than this one.

This is a brand new disease which we know little about. Because we have no vaccine, lock down is the only tool we have to deal with it.

It is a weird out of balance world. Some people are so busy dealing with things on the front line, exhausted, wrung out. A whole lot more people are very much un busy. People have been left to their own devices. Some are shut in alone, many are with family whom they may or may not like. Calls to domestic violence hotlines have increased by 25%.

At their best, folk are resourceful and reliant, they can amuse themselves at home. For others this experience is pure torture. Which one are you?